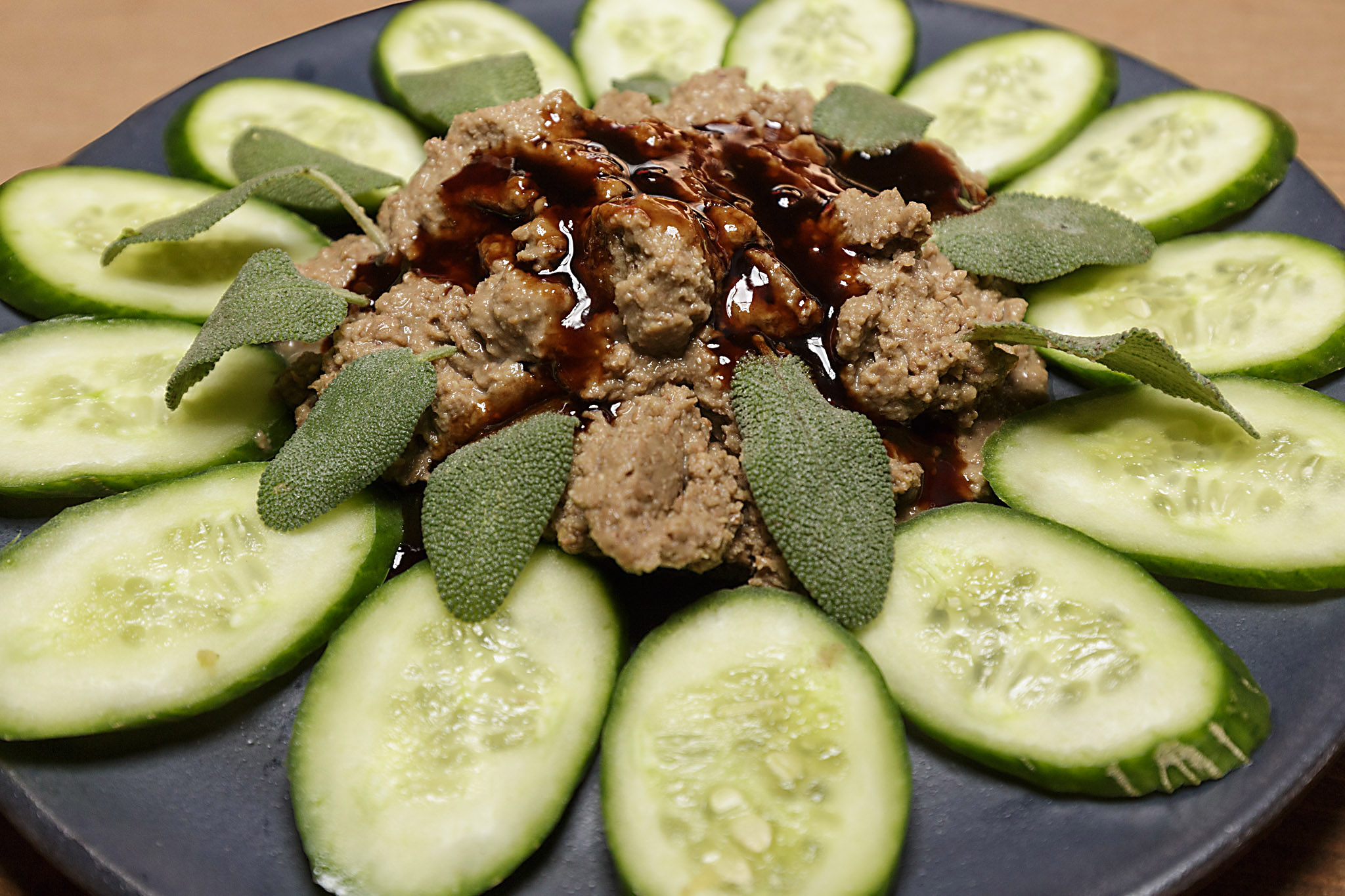 Food and diet in ancient Greek medicine (550-350 B.C.E.) – Herodicus, the founder of dietetics

This series of texts is written to illustrate the high-quality service of ancient greek cuisine that Archaeopolis offers. It describes the ancient physicians’ attempts to develop a holistic approach to nutrition, creating a technical concept of regimen which referred not only to victuals but more widely to the ways of life or habitual behaviour either of an individual or a specific population, including their dwellings and environmental conditions. It was not confined strictly to diet as it happens in the modern world, but went beyond including alcoholic beverages, medicinal plants and herbs, toxic substances, as well as gymnastics and sports.

Acron, a prominent physician from Agrigentum (Ακράγαντας) in Sicily, became famous and much admired, especially after he established himself as a sophist at Athens1. He wrote two treatises in the Doric idiom, one about the general principles of medicine (ΠΕΡΙ ΙΑΤΡΙΚΗΣ) and a second concerning nutrition and diet (ΠΕΡΙ ΤΡΟΦΗΣ ΥΓΙΕΙΝΩΝ).

Influenced in all respects by the concepts of Alcmaeon, as he was probably one of his followers, he recognized that exaggerations as well as squanders in consumption of food or wines constituted one of the causes which allowed various illnesses to prevail. Thus when more nourishment was taken than the human body could sustain, diseases were caused.

By the middle of 5th century B.C.E., dietetics had already evolved as one of the three pillars of medicine, the others being pharmacology and surgery. This tripartite division of the medical art owes much to the famous Coan Medical School and its leader Hippocrates I (grandfather of the renowned Hippocrates II) who was striving to establish its prominence over other similar medical institutions.

plate 101However the founder of dietetics by the strictly medical tradition, and also reknown as a father of sports medicine, was the esteemed physician Herodicus (born ca. 485 B.C.E), a proponent of sports and training, who at the times of Hippocrates II had managed to succeed Euryphon as head of the famous Cnidian Medical School.

Herodicus developed a concise theoretical perspective of medicine, and he particularly considered that ill health was the result of imbalance between proper nutrition and physical activity. Therefore this reasoning led him to recommend strict diets, constant physical activity and regular training, as he believed that this combination was the ideal way to maintain good standards of health and thus he applied this type of treatment to his patients.

Unfortunately his works were lost but his ideas can be traced in ancient medical texts and especially in the CORPUS HIPPOCRATICUM, justifying the modern view which classified him as the pioneer of medical dietetics.

1.SUIDAE LEXICON, Ada Adler, Lipsiae, 1928-1938 & B. G. Teubner, 1971, Band I, s.v. Ἄκρων.
2.Antonius Westermann, ΒΙΟΓΡΑΦΟΙ, VITARUM SCRIPTORES GRAECI MINORES, Georgius Westermann, Brunsvigae, 1845, p. 455.
3.Aulus Cornelius Celsus, DE MEDICINA (ON MEDICINE), Prooemium, Loeb.
4.A physician’s occupation was to cure his patients by confronting the causes that lay at the basis of their diseases and for a long time, the two main courses of achieving this had been the rather invasive methods offered by surgery and pharmacology. It was at the period of the formation of the CORPUS HIPPOCRATICUM that a third method of treatment came to be more and more established, based on the professional adaptation of a patient’s regimen to his body’s requirements: Vivian Nutton, ANCIENT MEDICINE, London & New York, 2004, p. 97.
5.Both Herodicus and Euryphon were tutors of Hippocrates II: SUIDAE LEXICON, Ada Adler, Lipsiae, 1928-1938 & B. G. Teubner, 1971, Band I, s.v. Ἱπποκράτης, Soranus, VITA HIPPOCRATIS SECUNDUM SORANUM, 1, p. 175, (Greek text), J. Ilberg (Editor), CMG IV, Leipzig & Berlin, 1927 & Joannes Tzetzes, CHILIADES, HISTORIARUM VII, 155.945-989, (Greek text), T. Kiessling, Lipsiae, 1826 & Hildesheim, 1963.
6.Our only information about Herodicus from Cnidos comes from a fragmentary papyrus dated to the 1st century C.E., which was part of an anonymous treatise on medicine (DE MEDICINA-ΙΑΤΡΙΚΑ): THE MEDICAL WRITINGS OF ANONYMOUS LONDINIENSIS (PBr. Londiniensis, Greek Inventory 137), IV.40-V.34, Translated by W. H. S. Jones, Cambridge University Press, 1947, Amsterdam 1968 & Cambridge 2011; many scholars and notably Hermann Diels confused him with his near contemporary Herodicus from Sylembria, the founder of sports medicine, mostly because of Plato’s references.