Become familiar with classical Greek music during educational demonstrations, and learn about the history of Ancient Greek dance and its influence on European dance culture.

If you have never been introduced to the dance culture of Ancient Greece, now is the time to do so! Learn the secrets of ancient dances, such as the dance of ‘Nymphs with Pan’ and how the Nymphs inspired the birth of ballet in Renaissance Europe. Enjoy the soothing melodies played by original, reconstructed musical instruments, such as the Aylos. 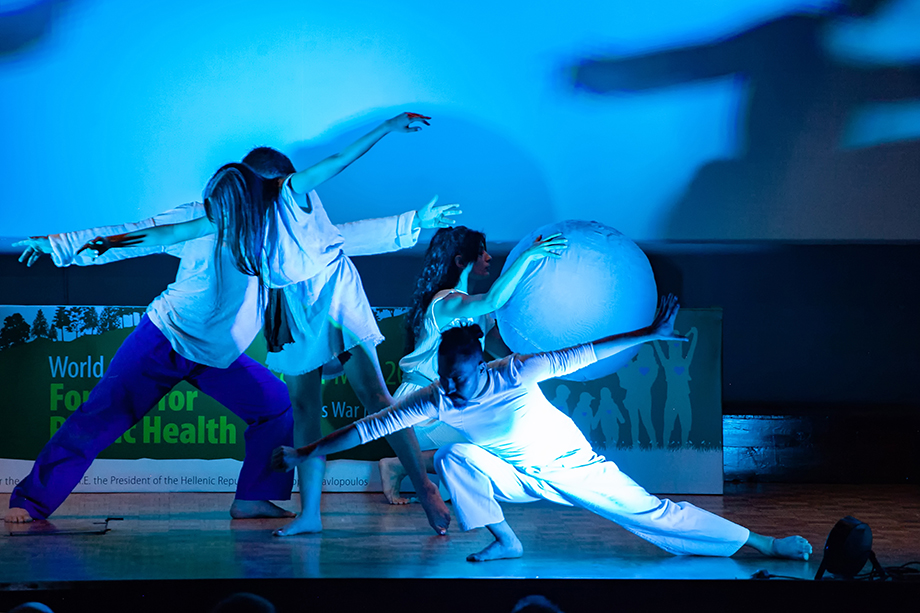 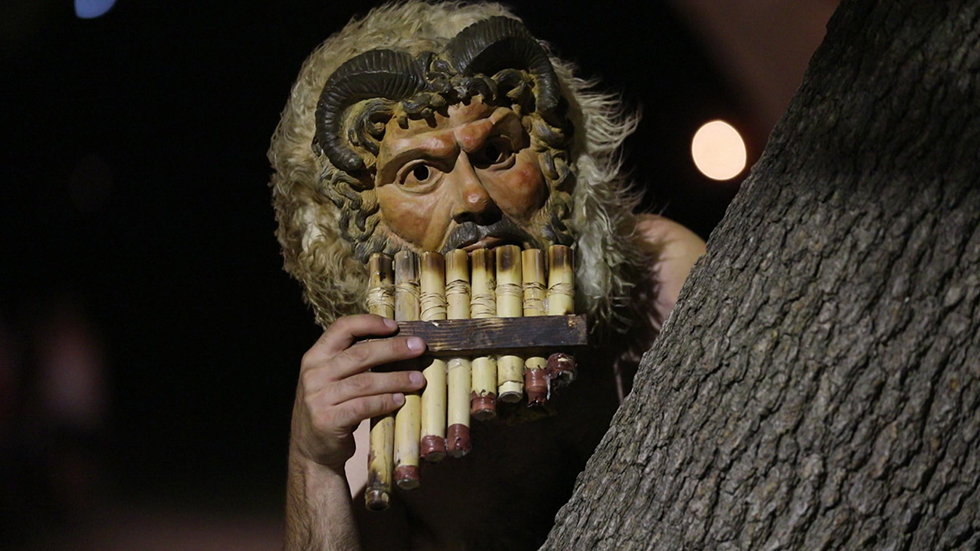 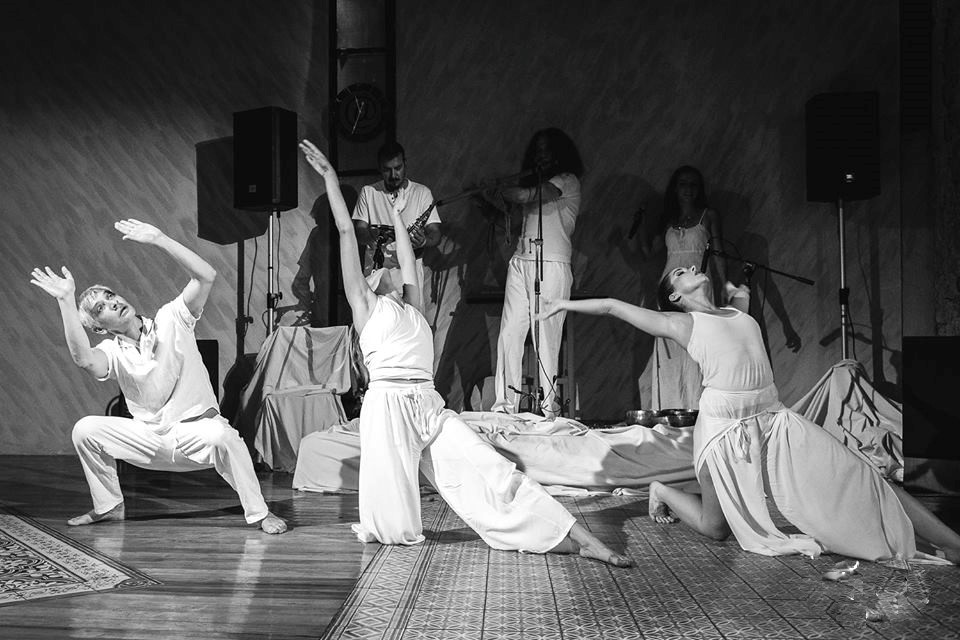 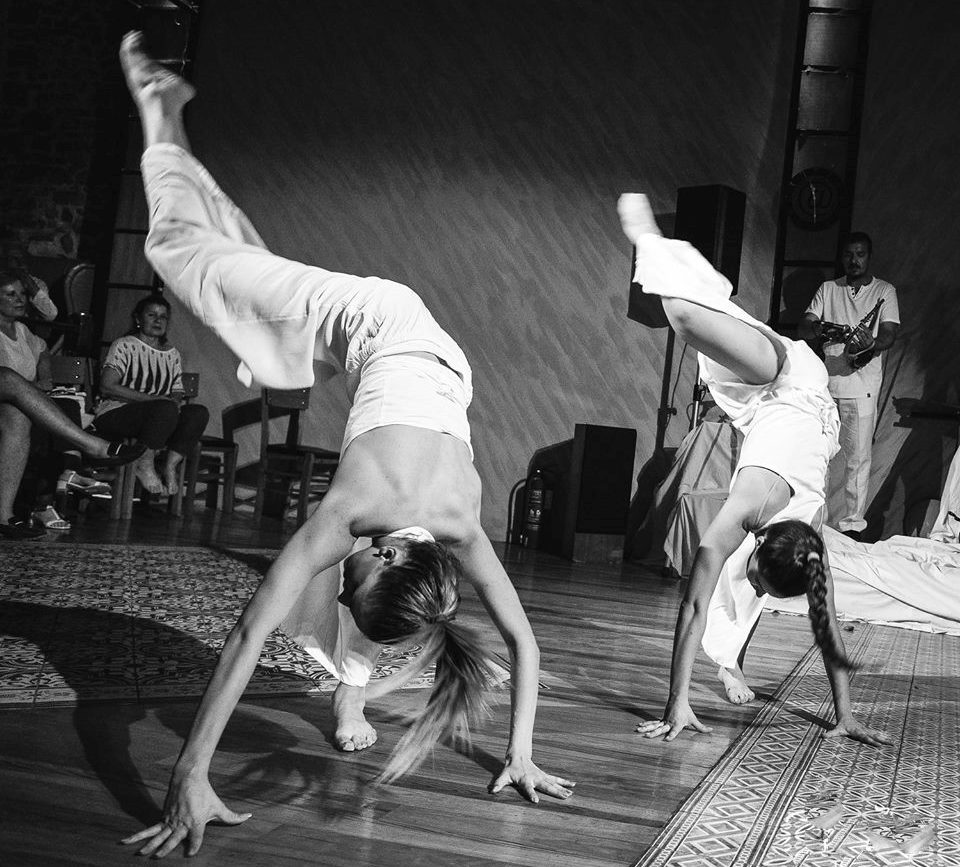 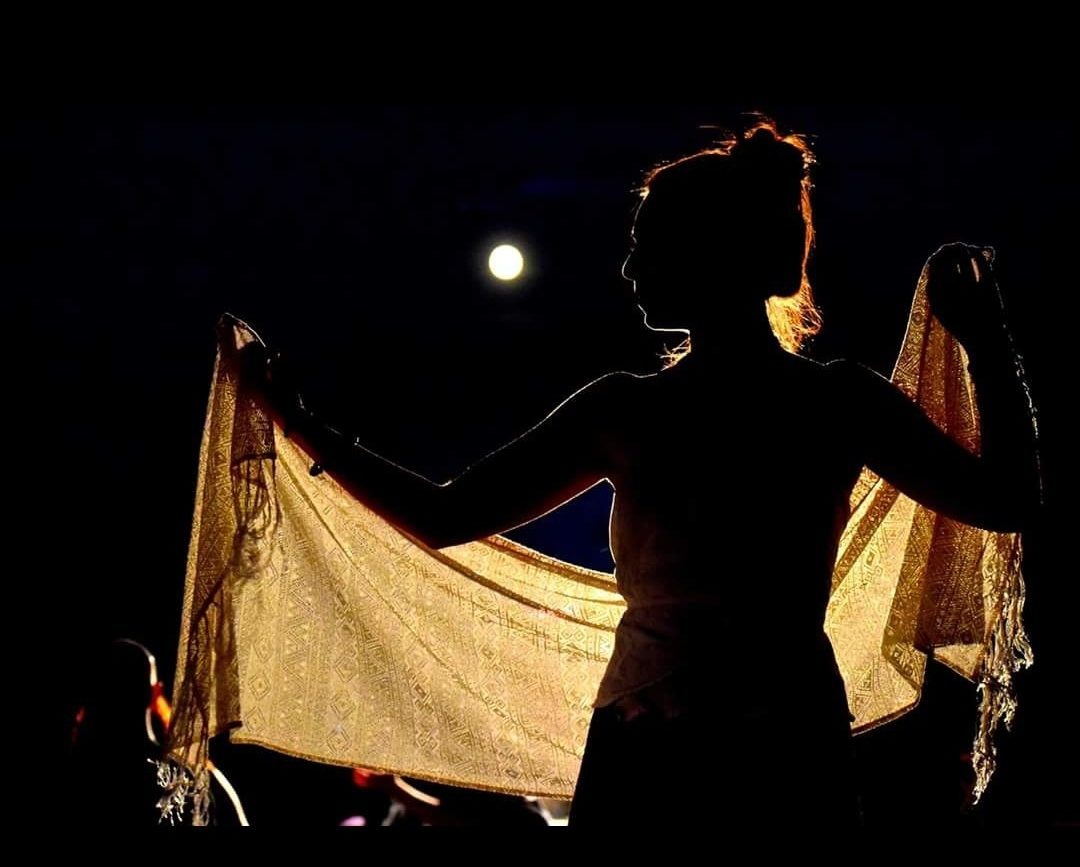 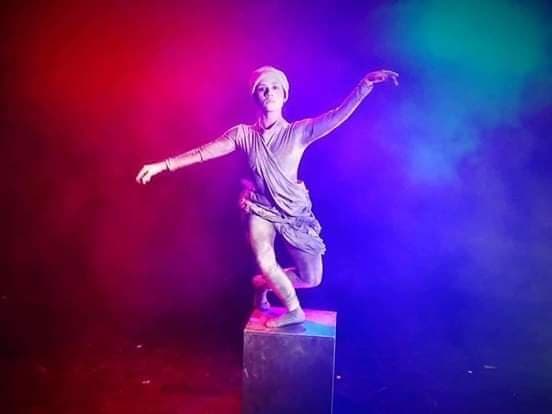 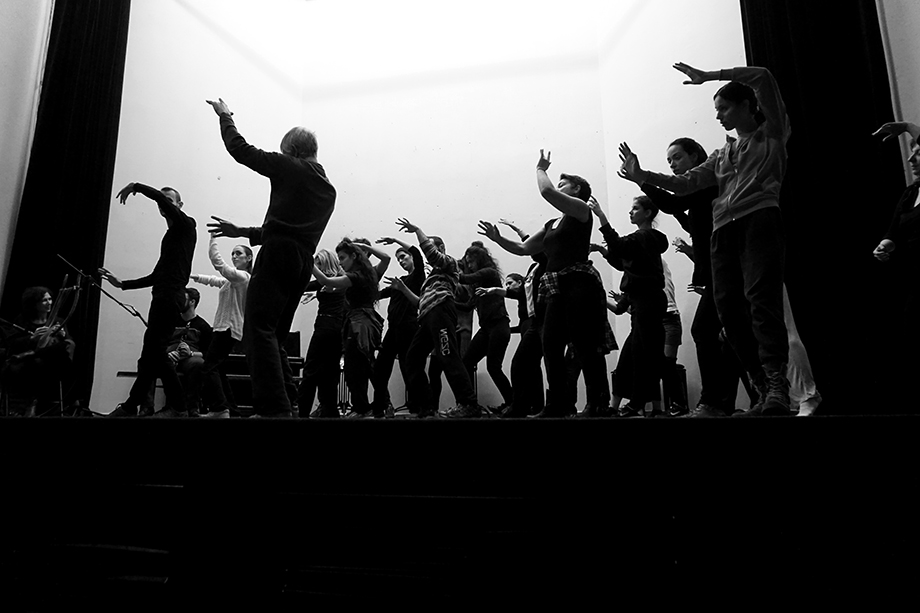